Bubble tea, also called pearl tea, or boba tea, is a flavored milk tea with chewy tapioca beads. Sounds modest enough, right? The demand for this beverage, however, is anything but modest. Valued at $1.89 billion (USD) in 2018, the global bubble tea market is projected to reach $3.49 billion (USD) by 2026. So, how did a mere variation on classic tea capture this much of the global market share?

Social media is an easy way to gauge this fad’s popularity. Instagram is full of pictures of delicious food, and beverages often have dedicated hashtags. Plus, it’s now customary to share nearly every meal on social media before consuming it. In a culture that looks at what you eat the way it looks at what you wear, food has become just as fashionable as clothing.

“What’s in your pantry or on your plate has become a form of self-expression, much like a fabulous pair of Christian Louboutins. Just as the label ‘fashionista’ evokes an entire lifestyle, so, too, does the term ‘foodie,’” writes famous television host and entrepreneur Martha Stewart in a blog for HuffPost. 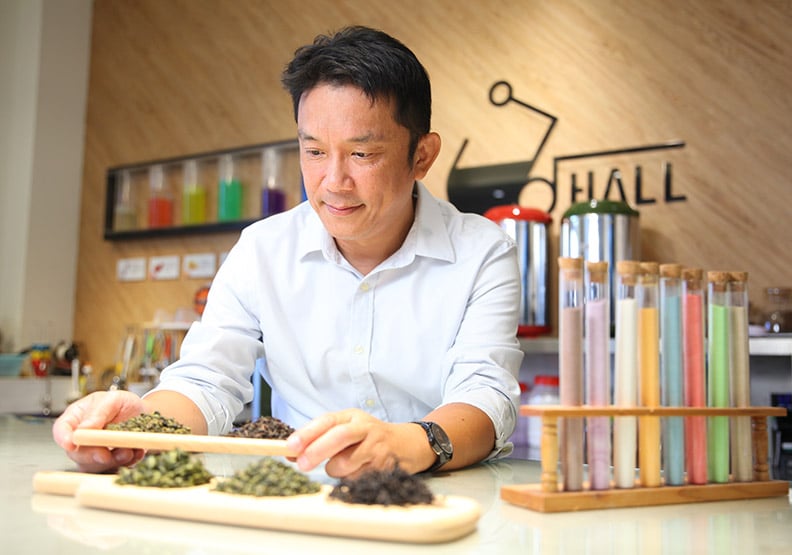 This phenomenon is not new, of course. In an article written for the New York Times almost four decades ago (“De Gustibus; Fashions in Food, Like Those in Clothes, Follow the Trends”), food critic Mimi Sheraton talks quite candidly about food fashion.

“It is probable that many people, anxious to be seen eating the right thing in the right restaurant, are swallowing hard-to-down rare fish, almost raw vegetables, white chocolate mousse that tastes like sweet fat and exotically aromatic seasonings they secretly consider to be as appealing as moth balls,” writes Sheraton.

While that sentiment might be true, there is no denying that food fashion is a huge economic driver. It has helped build numerous billion-dollar industries, including the bubble tea market.

The Rise of Bubble Tea

Bubble tea originated in Taiwan, in the 1980s. The most popular version is said to have originated in Chun Shui Tang tea shop in Taichung, Taiwan where the owner, Liu Han-Chieh, experimented with milk tea by adding it in a cocktail shaker with ice. At that time, no one served chilled tea, and the concoction went on to become extremely popular with the younger crowd. They called it “bubble tea” because of the thick foam layer that formed on top. In 1987 Han-Chieh held a competition for his staff members and asked them to come up with creative beverage variations. Lin Hsiu Hui, the store manager, added tapioca balls to milk tea and created the version now popular across the globe.

From its nation of origin, bubble tea quickly spread to several other Asian countries and communities. It burst onto North America’s food scene in waves but hit the mainstream around 2014 and is now considered a mainstay. It’s phenomenal growth is partly tied to the simultaneous rise of foodies on social media, who are notoriously partial to food’s visual appeal.

Researchers who study food cultures attribute another factor to bubble tea’s success. By introducing and marketing the product toward working professionals, it gave the drink a kind of stature. Krishnendu Ray, assistant professor of food studies at New York University, explains in an article published in the South China Morning Post: “One of the attractive things about bubble tea is the fact that it is spreading to the middle class, professional classes, so it has a lot more prestige at the very beginning compared to food associated with poor working-class Chinese, which is what I call a hierarchy of taste. The higher the class your food is, the easier it is to circulate in global circuits and acquire prestige.”

Many organizations grew out of bubble tea’s success. This includes franchises that serve boba to customers, as well as manufacturers that make the material and equipment for the tea.

Strong competition in the bubble tea market drives these manufacturers to experiment with flavors and to improve the quality of the boba they produce. Jasmine milk tea, avocado milk tea, and mango green tea are just a few of many great variations. 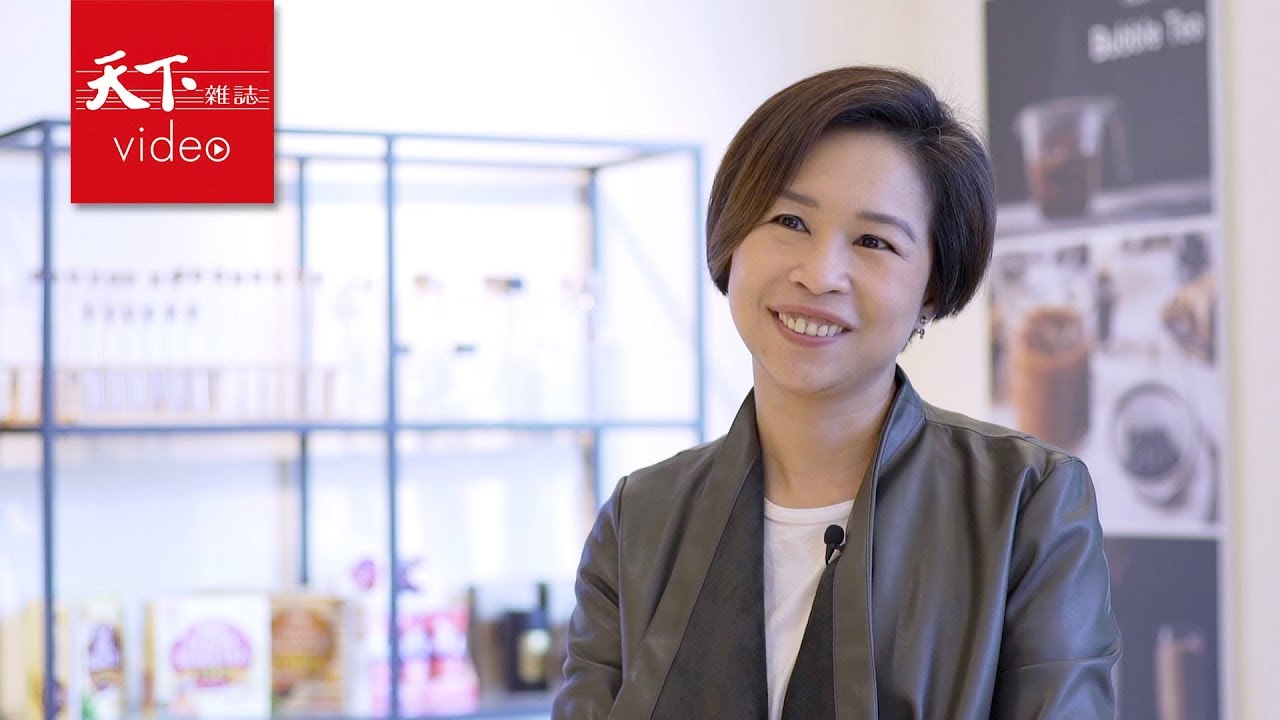 A Stevie-winning boba manufacturer is Empire Eagle Food Co., Ltd., which is based in Taichung City, Taiwan, China. They help businesses serve bubble tea by guiding them from the initial concept stage to sampling to making the final tapioca drinks. Conceding there are several other players in the market to compete against, Mindy Jen, co-founder and chief marketing officer (CMO) at Empire Eagle Food Co., Ltd., says they outstrip competition by treating bubble tea like the food fashion culture that it is.

“Even though bubble milk tea is a traditional drink, our team believes bubble milk tea is not only a Taiwanese local drink but a fashion culture, just like all the different fashion industries,” she says. “Therefore, we change our marketing strategy and products all the time to fit the quick changes in the industry.”

It’s anyone’s guess whether bubble tea is here to stay or will fade like so many fads before it. For now, though, many people count it as their favorite beverage, and that is all that matters.

Jen won a Silver Stevie® Award in the Female Executive of the Year – Business Products – 11 to 2,500 Employees category at The 2019 Stevie® Awards for Women in Business.

Interested in entering the 2020 Business Achievement Awards for Women in Business?